Skip to content
Guide to Living and Working in Chester

Guide to Living and Working in Chester

Chester is a uniquely historic city that is an enviable blend of history and beautiful architecture with a thriving financial sector. The walled cathedral city sits on the River Dee close to the Welsh border. It is a small city with a population of 79,645. It was granted city status in 1541. With notable Chester sons and daughters including the likes of Bond actor Daniel Craig, Victoria actor Tom Hughes and comedian Russ Abbot, the city is certainly a place that seems to spell success. Read on to find out why you should be over the moon about your imminent move to Chester.

@VisitChester_ tweeted saying that there was a “Nice feature for #Chester in @Daily_Express last week, as one of Britain’s top 5 roman sites’ with a special mention for @cwacmuseums Grosvenor Museum…” Chester’s Ancient Roman past goes back to 79CE when the Romans knew it as Deva Victrix. It was an important site sitting close to the border with Wales meaning that an important fortress was built there around which sprung up the then town. In the 1st century, an amphitheatre was built there, which was the “largest known military amphitheatre in Britain” seating between 8,000 and 10,000 people. You can visit the ancient remains of the amphitheatre today. The Romans were the people who started to build Chester’s famous city walls and mapped out the shape of the city for centuries to come. Bridge Street and Eastgate Street are Roman roads in the city that are still used today. If history is your thing, then you will have plenty to do at the weekends during your time in Chester. A visit to the Grosvenor Museum is an absolute must.

Chester was the first Fair Trade city in the country, which is a way of ensuring that farmers and food producers across the world receive fair treatment. It was also given the title of the Most Accessible City in Europe for Disabled People in 2016.

3. It has excellent food

The choice of places for great food in Chester is very impressive in a place with a population under 80,000.  Great coffee and delicious cakes can be found at Jaunty Goat and irresistible lunches and dinners at Joseph Benjamin, Porta and Sticky Walnut.

4. It has incredible architecture

It isn’t just the Roman history of the city that has left its mark on Chester. There is also the medieval cathedral, the Ruskinian town hall, countless Tudor black and white, half-timbered properties and Victorian buildings too. A Sunday afternoon spent wandering around the city will see you dazzled by impressive architecture.

5. It is exceptionally well connected to the rest of the country

Chester is also brilliant when you need to travel. From Chester, you can easily get to Liverpool, Manchester and Birkhead as well as many other important cities and towns in the UK. This is one of the many reasons that Chester is “officially the second-best place to live in the North West”. 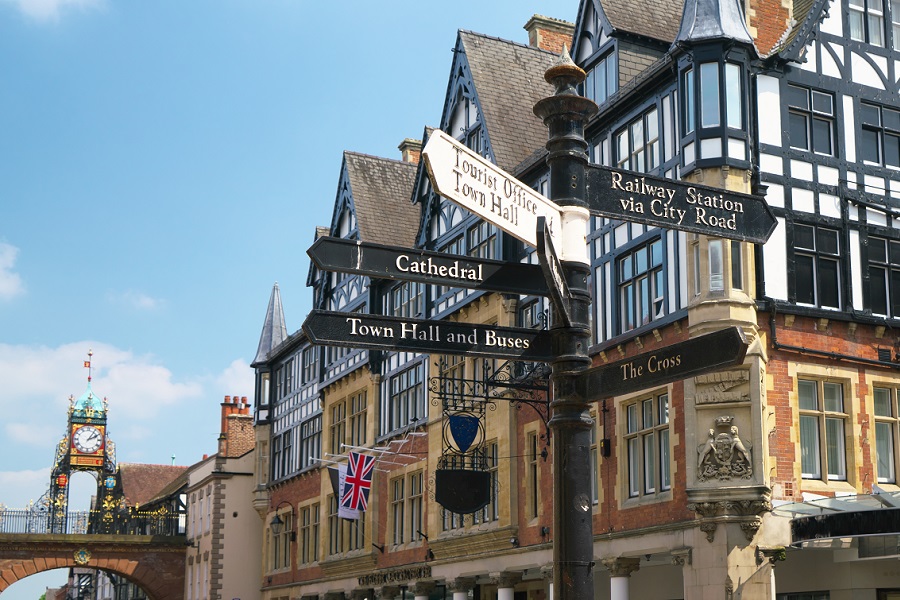 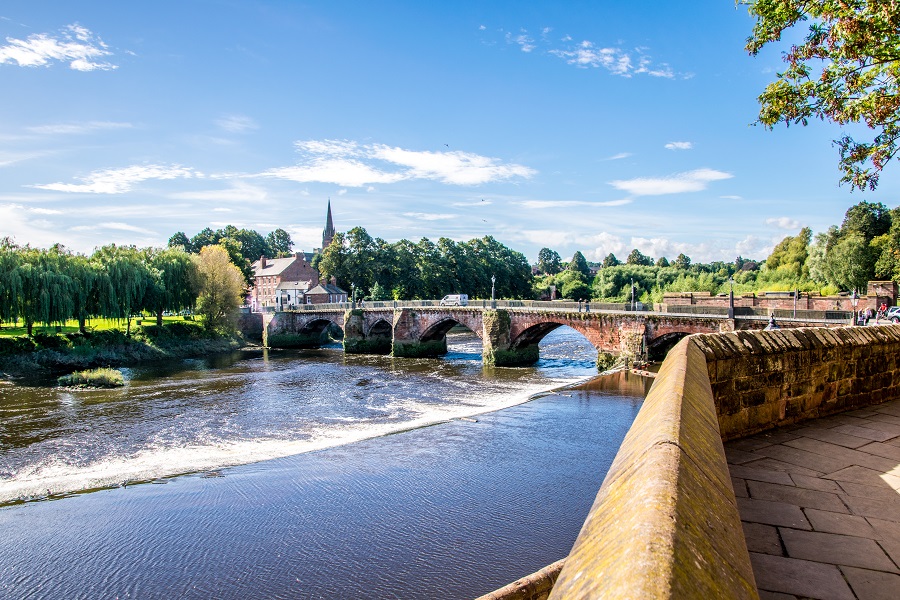 admin2021-01-14T16:54:54+00:00
Page load link
We use cookies to ensure that we give you the best experience on our website. If you continue to use this site we will assume that you are happy with it. Please visit our Privacy & Cookies Policy if you are unsure. Ok
Go to Top