It may be the home of Noma – voted the world’s number one restaurant three times – but Copenhagen has other culinary delights to offer too.

There is its famous smorgasbord open sandwich delight, for instance. Or, how about the much-loved cinnamon bun? Then there is the red berry and cream dessert every Dane’s great-great-grandmother made with such gusto, or the famous Danish squid (the posh version served with caviar).

We’ve listed many of them right here in case you happen to be visiting the city any time soon and need a little inspiration.

The composition of this Scandinavian open sandwich is taken very seriously in Copenhagen. You’ll usually find it with pickled herring on rye bread.

But other offerings include a pumpkin and blue cheese combination as well as a beer tartare with hazelnuts and brown-butter emulsion. All of which can be tried out at the Michelin-starred restaurant Aamanns 1921.

Known to us here in the UK as a cinnamon bun, the Scandis are famous for this delicious dish. It consists of a rolled and twisted dough base containing cinnamon, sugar, and a ton of butter.

Toppings can consist of sprinkled chocolate, sugar glaze (glasur) or powdered sugar. The bakery Sankt Peders is famous for its version. It’s the city’s oldest bakery and has no website, but it’s located at Sankt Peders Stræde 29.

Rødgrød med fløde. Or rather red berries and cream, this traditional Danish dessert, which is served with very heavy cream, dates back centuries.

@GoVisitDenmark says: “This recipe is a true Danish classic. It’s so beloved – and so hard to pronounce – that us Danes like to use it as a tongue-twister on anyone new to the Danish language.”

It’s easy to make but takes around an hour and half to do so and which is why it’s far easier to pop along to the restaurant Guldkroen to get them to make it for you instead.

Copenhagen was at one time just as famous for its hot dogs as the United States. You couldn’t take a turn down a street in the city without the experience of the smell of hot dogs cooking.

Johns Hotdog Deli is keeping up the tradition with a van outside the city’s main railway station and a sit-down restaurant in the Meatpacking District.

This is no ordinary hot dog van though, they’re known for their quirky combinations like wasabi, Mikkeller beer mustard or teriyaki glaze.

What does Danish squid have over squid from any other corner of the globe? Strength in number. Squid has been a staple food in Scandinavia – and Denmark in particular – for centuries.

These days though the Danes really are sprucing up their game when it comes to squid. Take Michelin-starred chef Andreas Bagh at Marchal, for instance. His signature dish is Danish squid served in pasta-like strips with oyster and Champagne butter. On top is a little caviar. Although Bagh retired in January, his dish lives on. 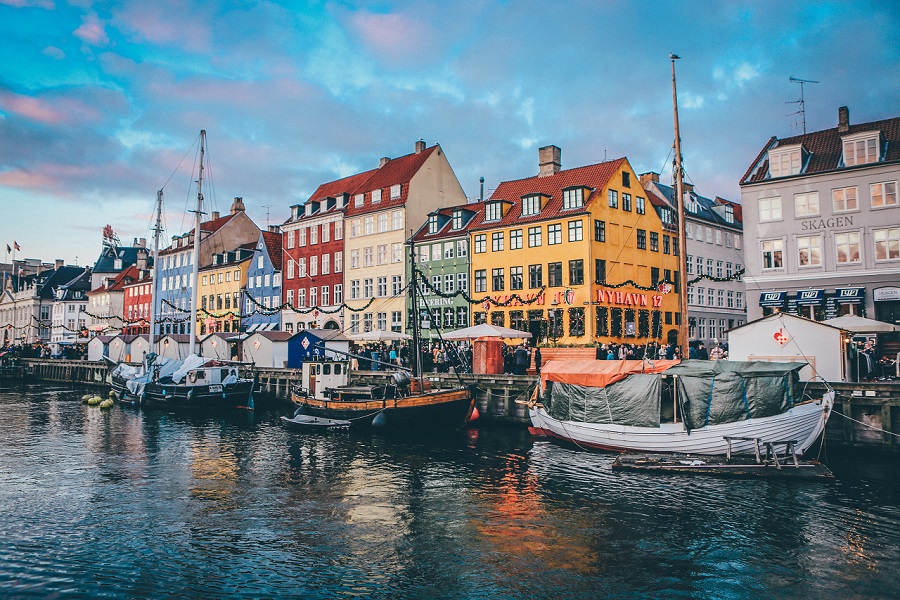 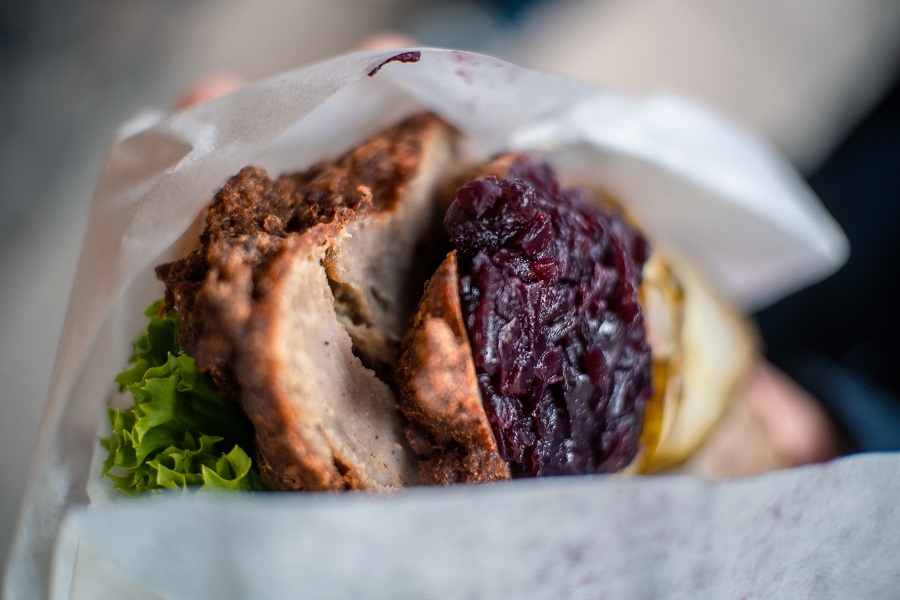 admin2021-06-03T15:40:05+00:00
Page load link
We use cookies to ensure that we give you the best experience on our website. If you continue to use this site we will assume that you are happy with it. Please visit our Privacy & Cookies Policy if you are unsure. Ok
Go to Top