Skip to content
Eco-friendly tips for your Business travel

Eco-friendly tips for your Business travel

Thanks to exhaustive news coverage, just about everyone is aware of global warming these days.

Yes, there are climate deniers but most of us have a conscience and want to do something about it. If you’re a business traveller who flies abroad often and falls into the latter camp then here are some tips to take on board (but not on a plane, if you can help it):

Aviation is a big polluter of greenhouse gases. It’s not possible – or wise – to cut out flying completely but when you hear that it accounts for two per cent of global carbon emissions (according to the BBC) and that figure is expected to double by 2037, then it should certainly make you pause for thought. Question whether (a) your journey is necessary and (b) you can get there by some other means.

If there is one thing that lockdown has taught us it’s that many of those business journeys were unnecessary. Lots of training sessions and meetings were held online – and many decisions made. Zoom, Microsoft Teams and Skype were the heroes of the day, and many of us continue to use them post-lockdown.

If you do need to travel, trains and buses are far more eco-friendly than planes. Electric trains emit seven times fewer emissions than planes, and many buses these days run on biogas.

If there is no alternative but to fly because you’re going such a distance, then don’t go first class (it doesn’t make enough use of the available space) and try to avoid stop-offs. That’s because a typical four-hour flight uses up to 20 per cent of its fuel consumption just to reach cruising altitude.

As you would imagine, if there is one nation that has a term for the guilt you feel over burning aviation fuel on business and pleasure trips, it’s the Scandinavians – or the Swedes to be more precise. The term is ‘flygskam’ and translated means ‘flight shame’. It grew in popularity after environmental campaigner Greta Thunberg’s mother announced she would never fly again.

The term has been around in Sweden since 2017 and Scandinavian Airlines CEO admits they have been hit by reduced bookings as a result. Today it’s possible to work out how much carbon your journey will burn via the International Civil Aviation Organisation’s Carbon Emissions Calculator. This allows the passenger to ‘assuage their guilt’ by contributing the amount financially to an organisation that spends it on tree planting (trees absorb carbon dioxide from the environment).

Incidentally, there is a follow-up term to flygskam. It’s called tågskryt, which translated means ‘train brag.’ Those who choose the train over the plane can boast about it on the Twitter hashtag of the same name. 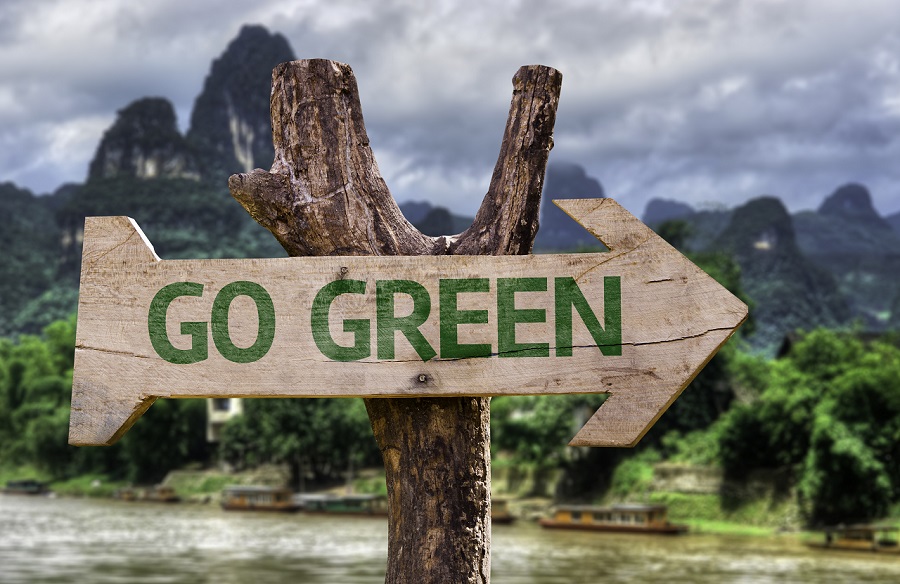 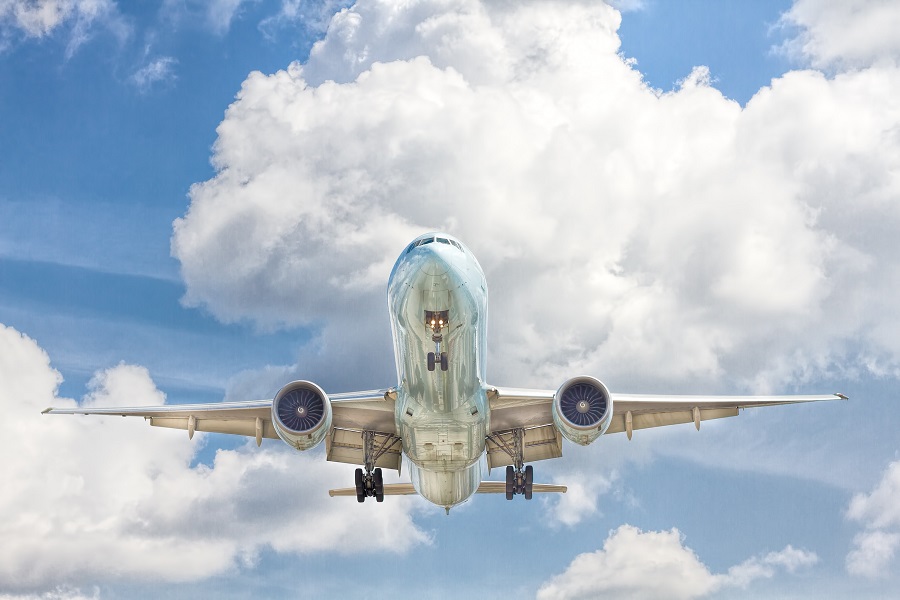 admin2021-07-15T15:46:45+00:00
Page load link
We use cookies to ensure that we give you the best experience on our website. If you continue to use this site we will assume that you are happy with it. Please visit our Privacy & Cookies Policy if you are unsure. Ok
Go to Top