Skip to content
Guide to Living and Working in York

Guide to Living and Working in York

York, or Jorvik as the Vikings called it, has always been an important place. It’s a long time since the Vikings lived there, but its importance remains today in the 21st century. It is a cathedral city with ancient buildings like the minster and York Castle and has ancient city walls.

So impressive is York’s history and so significant it’s buildings to English history, that York was even targeted as part of the Baedeker Blitz during the Second World War.

To recount the city’s history, you have to begin in 71AD when the Romans founded the settlement Eboracum. It was the capital of the Roman province of Britannia Inferior and from then on it became a major hub for battles, invading marauders and wars that followed for centuries. If you are a history lover, then moving to York might well be one of the most fascinating periods of your life.

However, even if you are not a history buff, you can still look forward to moving to York. It is a thriving city with a rich economy, a huge tourism industry, plenty of green spaces, notable academic institutions (like the University of York), and award-winning theatres.

Read on to find out more reasons why you should start packing for your move to York now.

York is a fascinating city with a vibrant atmosphere and a long, rich history as we’ve said already. Here are our Top 5 Reasons why we think you are going to love living in York.

King George VI said that “The History of York is the history of England”. The city has been fought over by various conquering armies over the centuries. Wandering around York will show you that York has been through the hands of Romans, Saxons, Vikings, and Normans.

All aspects of British history are apparent on a trip around York from its ancient walls, medieval streets and regency buildings. You will have plenty to see during your downtime.

York Minster is especially beautiful and is a real jewel in York’s architectural crown. There are many other delights like York Castle Museum, Castle Howard and the stunningly reconstructed medieval townhouse Barley Hall in the centre of York that are well-worth checking out.

York Castle Museum has plenty of exhibits and attractions to surprise you. @YorkCastle has described how, “Dr Kirk, the creator of York Castle Museum saved shop fronts from a number of businesses in Yorkshire to create our famous street. This building dates back to around 1640. Below it’s pictured in 1850 as a butchers. In 1937, the building was dismantled.”

3. It has great Nightlife

One of the coolest places to hang out and have a pint in York is Evil Eye on Stonegate. It’s alleged that Johnny Depp has had a few drinks there during some time he once spent in the city.

If you aren’t looking to knock back hard spirits or absinthe and want to enjoy more of the city’s history then there’s plenty more to do!

The Ghost Hunt of York is a very widely praised night-time walking tour through York’s most haunted locations. Alternatively there’s York Theatre Royal and the Grand Opera House for theatre or music to enjoy some of the best shows in the UK.

4. It is a city that knows good food

York is famous for York Ham, a pink tinged yellow breadcrumbed cooked ham, but there are other delectable delights for you to enjoy in York.

Bettys Tea Room on St Helen’s Square is a York classic and the York Chocolate Trail is a great way to combine history and everyone’s favourite sweet treat.

5. It is a sporting city

Rugby, football, rowing, horse racing, cycling and snooker. York has it all. If you are a keen sports fan, then you will find plenty to do to keep your skills up in York.

York is a city that is loved across the world by people from all levels of society. It was even the city that saw award-winning singer and songwriter Ellie Goulding wed husband Caspar Jopling in 2019, witnessed by Princess Beatrice, Princess Eugenie and their mother Sarah Ferguson. Many other big names attended the wedding including Orlando Bloom and Katy Perry.

York is a fascinating history in which to work or study that we know you will want to keep coming back to. 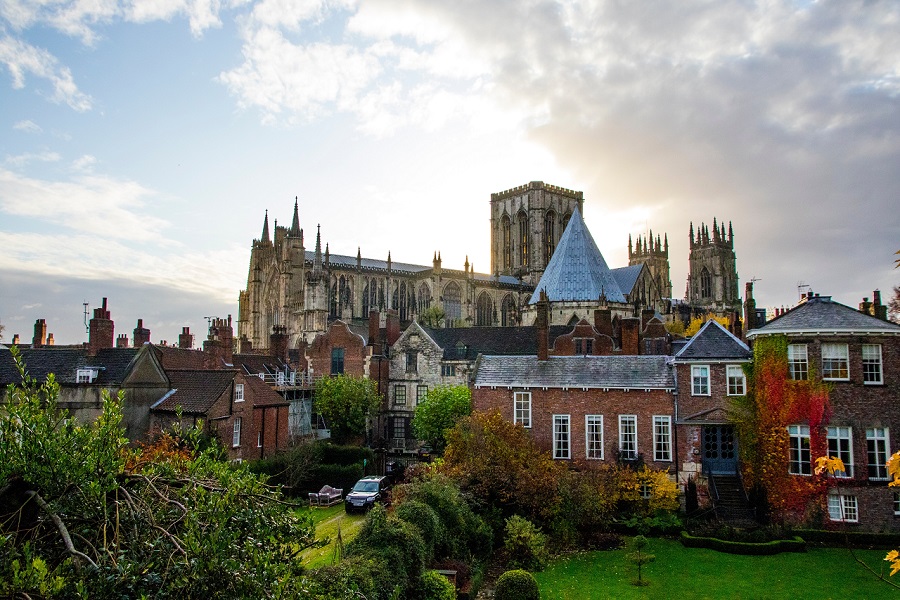 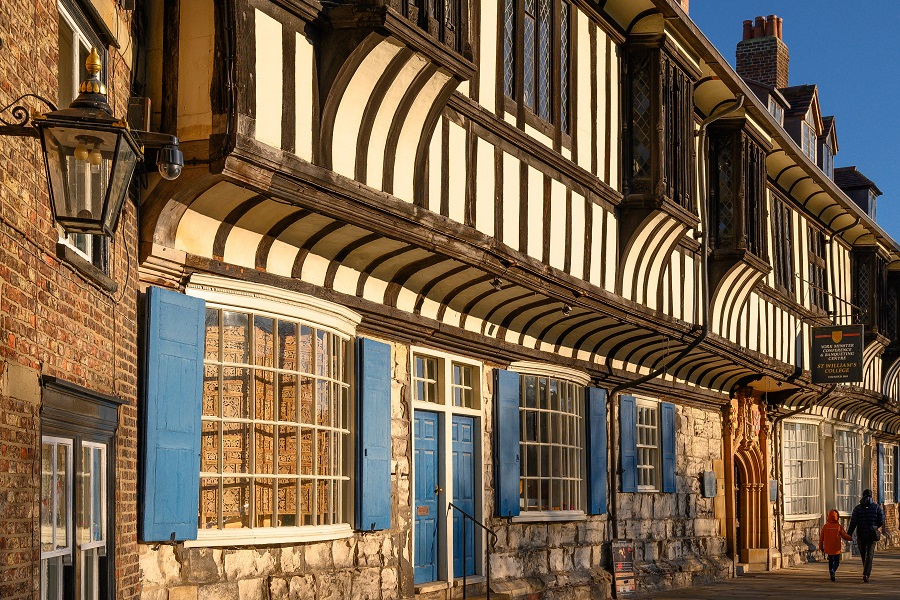 admin2021-03-25T16:13:54+00:00
Page load link
We use cookies to ensure that we give you the best experience on our website. If you continue to use this site we will assume that you are happy with it. Please visit our Privacy & Cookies Policy if you are unsure. Ok
Go to Top