Skip to content
Guide to Living and Working in Sheffield

Guide to Living and Working in Sheffield

You have an exciting move ahead if you’ll be heading to Sheffield shortly. There is so much to look forward to about living and working in Sheffield and we’re here to tell you why.

1. It’s among the greenest cities in Europe

Sheffield is a friendly city that is surprisingly verdant for a city with a history rooted in making steel.  There are an astonishing 80 parks and 650 designated green spaces and two million trees!

2. It has an impressive musical pedigree

Sheffield’s qualification as a city with a musical heritage goes back decades. Way before Pulp or the Arctic Monkeys made their mark on Sheffield, Def Leppard, The Human League and Richard Hawley all called the city their home.

3. The Great Outdoors is on your doorstep!

The outstandingly beautiful Peak District is just five miles away from Sheffield’s city centre. It’s an enormous area and is the largest of Britain’s National Parks.

With acres of natural beauty to explore, it’s the best place to be on your weekends off work.

4. Sheffield is experiencing a boom in creative and digital industries

The city of steel is currently witnessing an impressive surge in its creative and digital industries, “With growth in 2018 higher than anywhere else in the UK.”

5. University of Sheffield is one of the best universities in the world

It is also 12th best in the UK and at over one hundred years old, it is one of the six original and highly regarded ‘redbrick’ universities in the UK. It also gave us five Nobel laureates. Now that is impressive…

6. It’s the home of football

In March 2020, a campaign to see Sheffield named as the Home of Football began. The claim stems from the fact that Sheffield is home to many of football’s firsts.

For instance, it has the oldest existing football ground in the world, Sandygate, which is the home of Hallam FC. It also has the oldest football association in England, which was created in 1867.

7. It has its own unique sauce

Who doesn’t love a delicious sauce? Henderson’s Relish is a Sheffield must. It’s a lively blend of spices, water, sugar, and vinegar that perfectly livens up the most tasteless of beige meals. It was first created in 1885 in Sheffield by Mr Henry Henderson.

8. It has a lively independent shop scene

Ecclesall ‘Eccie’ Road is a vibrant and bustling road in the centre of Sheffield that can boast 100s of independent shops, cafes, bars and restaurants. It is the place to be at the weekend.

There really will be no shortage of things to do during your time in Sheffield. In fact, you probably won’t be able to get around to doing all of the must do activities during your time there!

However, a real must do activity is a visit to Sheffield’s phenomenal Botanical Gardens. With a history dating back to 1833, Sheffield Botanical Gardens demonstrates the city’s claim to being one of the greenest cities in Europe.

To add to all of Sheffield’s other merits, The Crucible Theatre is one of the finest theatres in the UK. In addition to hosting theatrical performances, the theatre, which opened in 1971, is probably most famous for hosting the World Snooker Championship. It has been held in the theatre annually since 1977.

Now that you have seen why a move to Sheffield is such a cause for celebration, it is time to get excited about your accommodation.

Let Innclusive help you book exceptional short-term accommodation at an impressive price, call us on 0208 159 1036 today. 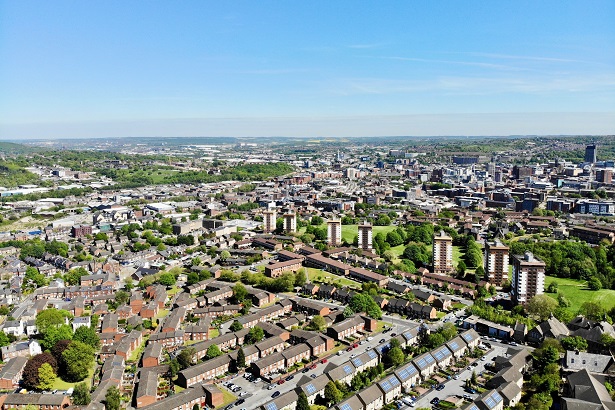 admin2021-01-04T16:25:34+00:00
Page load link
We use cookies to ensure that we give you the best experience on our website. If you continue to use this site we will assume that you are happy with it. Please visit our Privacy & Cookies Policy if you are unsure. Ok
Go to Top