Skip to content
5 Must see hidden gems in Manchester

5 Must see hidden gems in Manchester

Famous for its music scene, football clubs and hosting Coronation Street, Manchester is one of the UK’s top ‘must see’ cities.

There are fabulous clubs, Michelin-starred restaurants and designer shops to get lavish at. But there are also some amazing little hidden gems – the type of places you like to boast about to friends, and that makes you feel like a city insider. Here’s a round-up of some of those much-loved locations.

If you fancy a little authentic Korean food, then Seoul Kimchi in the city’s Upper Brook St is the place to go. Admittedly, there isn’t a lot of room between tables (although lockdown will no doubt have altered this state of play). And they do a great delivery service! Whatever you do when you go there, don’t leave without trying the green tea ice cream.

Head for the block of residential apartments in Chapeltown Street and walk behind it. Low and behold you’ll be face to face with a beautiful and peaceful canal walk. It’s fabulous to walk along in the summer, spring or warm autumnal evening and you may even spot the occasional duck or even fisherman. The Canal can be seen from Great Ancoats Road (hence the name of the canal itself), as well as Ducie Street.

Cameras to the ready, folks. This fascinating walkway has an amazing display of metal umbrellas and scientific whatnots displayed alongside. That’s because it has been designed to recognise a famous city son, John Dalton, who is regarded as the father of meteorology. From the age of 21, Dalton showed interest in the relationship between mathematics and meteorology. As a result, he invented various tools designed to measure humidity, atmospheric pressure, temperature etc. You can find the walkway between King Street and South King Street – and get snapping for some rather super selfies.

If you happen to be a planetary lover, or just like the way the stars twinkle in the night sky, then you may just enjoy a trip to the Godlee Observatory.

Owned by the Manchester Astronomical Society, this large round-roofed green building allows the public to use its facilities – provided they book first. You can find it around the corner from Vimto Park at Fairfield Street. If you can get in – and there is no reason why you shouldn’t be able to – then, it’s well worth a visit.

Sitting in the city’s Mulberry Street in the crossroads of a quiet back street and far away from all the crowds and traffic, this lovely Listed church provides a peaceful reprieve.

Erected in 1794, this lovely church was one of the first to be put up following the country’s strictly imposed Reformation. Today it is a peaceful joy within the confines of busy, noisy Manchester. It’s also beautiful to look at. @HistoricEngland states: “The interior is striking in appearance with notably tall arcades with Byzantine or Romanesque capitals and lit by large clerestory windows and a central, octagonal-domed lantern.” 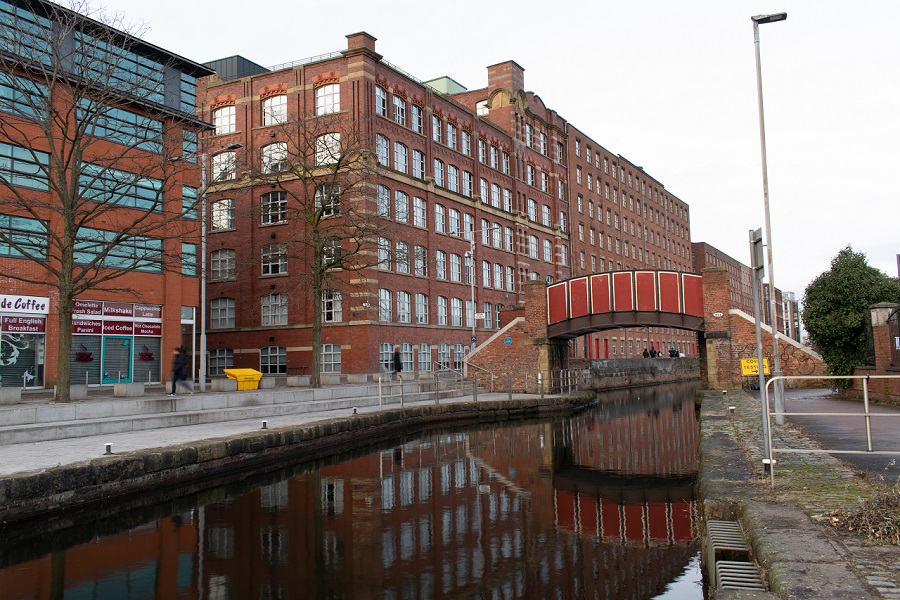 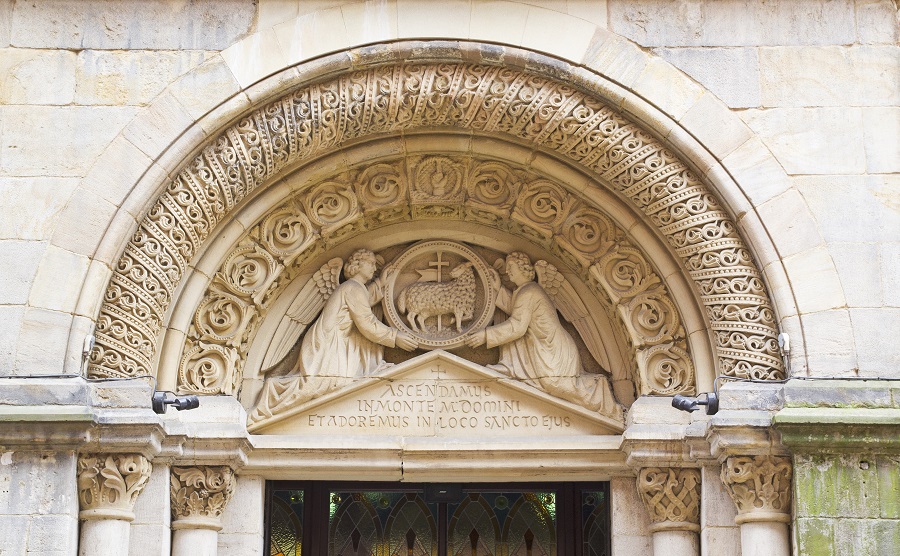 admin2021-08-20T13:18:01+00:00
Page load link
We use cookies to ensure that we give you the best experience on our website. If you continue to use this site we will assume that you are happy with it. Please visit our Privacy & Cookies Policy if you are unsure. Ok
Go to Top