Skip to content
How to Plan Your Next UK Staycation

How to Plan Your Next UK Staycation

After this year and having experienced a Staycation, many Brits say they’re now happy to holiday at home again.

For a start it’s easier than going abroad – no lengthy airport check-in queues or language difficulties when you get there – and, if you hurt yourself, well you don’t have to worry about insurance – not when you’re entitled to a visit to A&E.

Other benefits include no jet lag and no guilt over carbon emissions spilling into the environment from jet fuel. Then there is the fact that you no longer have to get all your clothes, shoes, toiletries etc into one suitcase. You can pack as much as you want as nobody is going to be weighing it at the airport and asking you to repack because it’s a kilo over the desired weight.

Where to go on a UK staycation

Obviously where you venture for your holiday in the British Isles, will depend on what you want out of it. Do you fancy a shopping weekend, walking holiday, sightseeing tour, culture trip or beach holiday? Whatever one you want there’s certainly more than one location to suit in the UK.

Forget New York for retail therapy. There’s plenty of shops to spend your cash in on Oxford Street in London, for instance. Or, if you don’t want to spend too much money, Portobello or Carnaby Street Markets. Outside London, there is a fabulous range of stores in Manchester’s Northern Quarter or Chester’s Cheshire Oaks.

You’re pretty much spoiled for great walking spots in the UK, especially in Scotland, Wales and the north of England. The Lake District is, of course, a big favourite, as is the Peak District. Scotland’s Glencoe mountain range is stunning and not far from its tallest peak, Ben Nevis. And talking of tall peaks, there’s Snowdonia in North Wales where you can take a historic railway right up to Snowdon’s summit.

Being an island, Britain is full of beaches. From Cornwall in the South (think St Ives, Padstow and Penzance), all the way up to Thurso in the North, you’ll find fabulous white sand and bright blue sea.  There is also Brighton, with its famous pier and Barry Island near Cardiff with its rides and amusement arcades for the kids.

Whether it is history, landscape or architecture you want to see, there is plenty of sightseeing to be done at home. Take Scotland’s capital city, Edinburgh, for instance, where you can immerse yourself in Jacobite history and admire its Georgian architecture and cobbled streets. There’s plenty of similarly fabulous architecture in Bath, as well as the Roman Baths to experience. Liverpool has its music history to soak up, not least at the Cavern Club, there’s the newly-refurbished waterfront area and plenty of fabulous street art to admire.

Meanwhile, there’s another great reason to take a holiday in the UK – Rover can come too. @EatSleepLoveTrv: “If you want to take your pooch with you, then a staycation is a great option, just remember to book pet-friendly accommodation.” 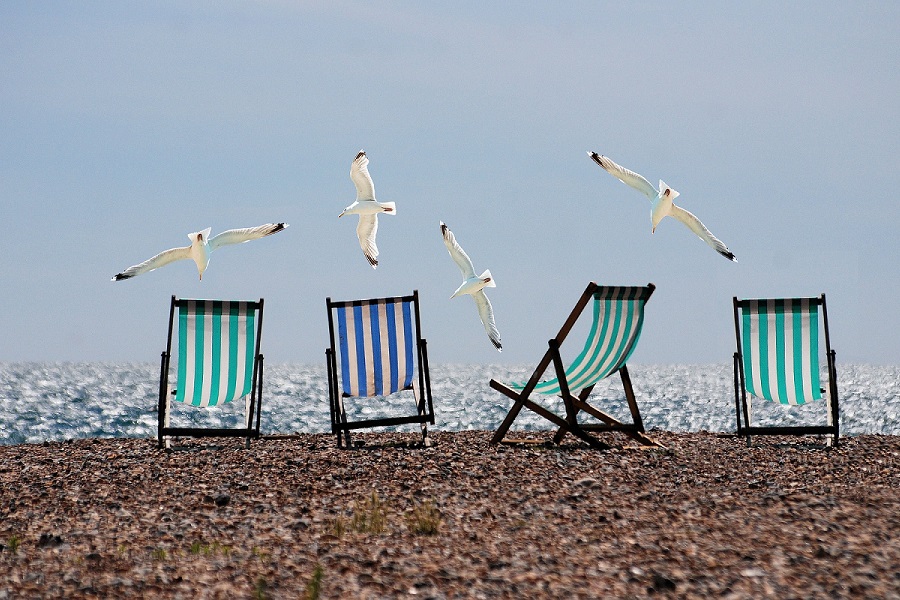 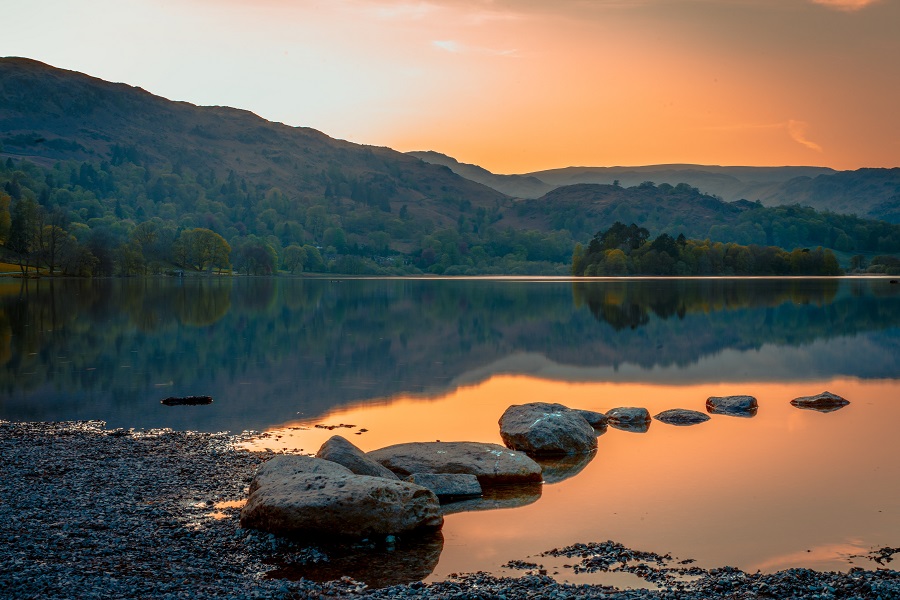 admin2021-11-30T15:51:09+00:00
Page load link
We use cookies to ensure that we give you the best experience on our website. If you continue to use this site we will assume that you are happy with it. Please visit our Privacy & Cookies Policy if you are unsure. Ok
Go to Top