Skip to content
Irish idioms and colloquialisms explored and explained

As anyone who’s been to Northern Ireland or the Republic of Ireland will know only too well, the island has its own unique form of communication. Regional accents and dialects have created a fantastic range of idioms and colloquialisms, many of which are incomprehensible to the average visitor.

If you’re planning a trip to the island of Ireland, or even a relocation, understanding a few of these crucial phrases is essential.

To help you navigate your way through Dublin, Belfast, Cork, or Limerick, we’re taking a look at some of the best Irish idioms around.

If you’re hoping to have some fun during your stay in Ireland ‘Craic’ is the first word you’ll need to master. Used both north and south of the border, it’s used as a greeting  – “What’s the craic?” – and as a way of describing a good time – “it was a great craic.”

Although the word is now well known in Ireland, it derives from Middle English. The word Crak meant loud conversation, so by asking ‘what’s the crak?’ – you would simply have been asking what people were talking about.

Another positive adjective you’ll need to learn is ‘grand’. The Irish have repurposed this word to mean ok, good, or fine.

As @CultureTrip says, “That’s grand’ is used in Ireland to communicate ‘That’s fine with me.’ This versatile term can also be used to reassure someone, for example if someone apologises to you, you can respond with ‘Don’t worry, you’re grand.’”

If you get caught short while you’re out and about exploring Ireland, you may well need to visit The Jacks, or public toilets. The name is derived from Jack Power, the Irishman who invented the multi-cubicle toilet in 1806.

In the same way that Thomas Crapper, inventor of the flushing toilet, had his name turned into slang, Jack Power has been immortalised in this unique Irish phrase.

When you leave Ireland, or if you set off on a trip during your stay, your local friends may well wish you “Go néirí an bóthar leat.”

Often mistranslated as ‘May the road rise to greet you’, it actually means ‘May the road be successful with you.’ It’s used to wish people good luck as they head off on long adventures.

Before you attempt any Gaelic, you might want to master this phrase. ‘Is fearr Gaeilge briste, ná Béarla clíste’ translates as ‘Broken Irish is better than clever English’.

It’s used to try and encourage people to speak the Irish language, no matter what their skill level. Barack Obama referenced the phrase during his 2011 visit to Ireland, just before he attempted a speech in Gaelic.

If you’d like to find out more about life in Ireland, or if you’re looking for accommodation in the country, we can help.

Explore our site or get in touch with a member of our team to find out more. 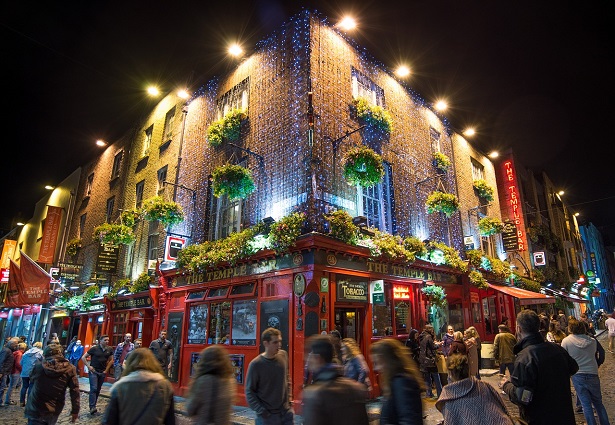 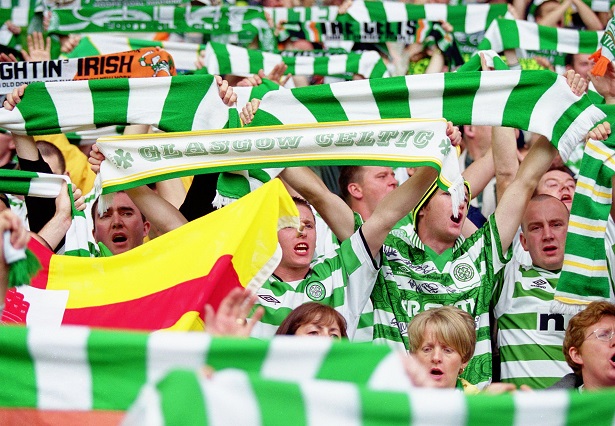 admin2020-11-26T16:01:07+00:00
Page load link
We use cookies to ensure that we give you the best experience on our website. If you continue to use this site we will assume that you are happy with it. Please visit our Privacy & Cookies Policy if you are unsure. Ok
Go to Top