Skip to content
Guide to Living and Working in Nottingham

Guide to Living and Working in Nottingham

Nottingham is a city with a history that goes back a long way, to days of yore in fact. Nottingham’s most famous son is, of course, so famous that he is a literal legend.

Everyone around the world has heard of Robin Hood. Man or myth, he has got to be the thing that Nottingham is most famous for.

Or is he? If you have a move to Nottingham planned for the next few weeks, then you have a lot to get excited about. Nottingham is an incredible city with a rich history, great culture, and convenient transport links – as well as being very close to the stunning Peak District.

Read on to find out everything you need to know about why living and working in Nottingham is so great.

Whether you’ve been to Nottingham loads of times, or you’ve never been there before, it’s a place that people know about already. We’ve already mentioned Nottingham’s most famous resident, Robin Hood, but the city is also famous for its lace-making industrial history and its footballing history.

Its history is also rich with culture with the city even being named a “City of Literature” by UNESCO in 2015. It is one of only a handful of cities in the world to hold such an acclaimed title, like Dublin, Edinburgh, Melbourne and Prague.

Here are some more reasons to look forward to relocating to ‘the Queen of the Midlands’.

Sherwood Forest (Robin Hood’s legendary home) and The Peak District are huge well-known green areas on your doorstep when you move to your new home in Nottingham.

However, there are all sorts of places to explore when you need a dose of the Great Outdoors at the weekends. Gedling Country Park, Creswell Crags and Nottingham Arboretum are stunning verdant spaces that are well-worth a wander during your time in the city.

2. It has incredible shopping

Nottingham has strong links to the fashion world that go back a long way. Nottingham’s history as the home of the UK’s lace and hosiery industries is just the tip of the iceberg. It is also the home of “design royalty Sir Paul Smith” and today, Nottingham is now one of the country’s top ten shopping destinations.

There are plenty of independent boutiques, high-street favourites, and designer stores as well as large shopping centres in which to look for gifts and presents for your loved ones.

3. It’s the friendliest place in the UK

According to a survey in 2019, Nottingham is the friendliest place in the UK. Whether you are staying somewhere for 5 weeks or 5 decades, knowing that you’re somewhere where the inhabitants are a friendly bunch who are up for a chat is important. They’ll tell you which are the best places to visit and give you insider know-how on the must-see things to do during your time there.

4. It’s a city with an impressively important history

Nottingham’s eclectic mix of architectural styles reflects its long history. Did you know that Nottingham has over 500 man-made caves under the city?

Romantic poet and all bad boy Lord Byron even hailed from Nottingham. @VisitNotts tweeted saying “Happy 233rd birthday to the rock star of Romantic verse #LordByron, born #OnThisDay in 1778. Despite his ‘mad, bad and dangerous to know’ reputation, his legacy endures as a champion of liberty and one of the greatest English poets.”

5. It’s great for Nights Out

If you are a music or theatre fan, then Nottingham will not disappoint you. It’s the home of world-renowned artists like Jake Bugg, Alvin Stardust, Deep Purple’s Ian Paice, Iron Maiden’s Bruce Dickinson, The Animal’s Dave Rowberry, Depeche Mode’s Andy Fletcher and reggae singer Trevor Chambers. With such talented musical children, it is not surprising that there is no shortage of great places to go for a night out in Nottingham.

Our personal favourite is Rock City on Talbot Street. The 2000 capacity music venue is famous for brilliant live acts. For theatre, Nottingham is spoilt for choice.

The city has an excellent reputation for theatre with Nottingham Playhouse, Theatre Royal and Royal Concert Hall, Nottingham Arts Theatre and Nottingham Lakeside Arts all putting on fabulous productions.

Nottingham is clearly an incredible city in which to work or study. To find equally incredible accommodation, call Innclusive on 0208 159 1036 today. Innclusive specialise in finding impressive short-term accommodation at highly attractive prices.

Let us find you your new home from home. 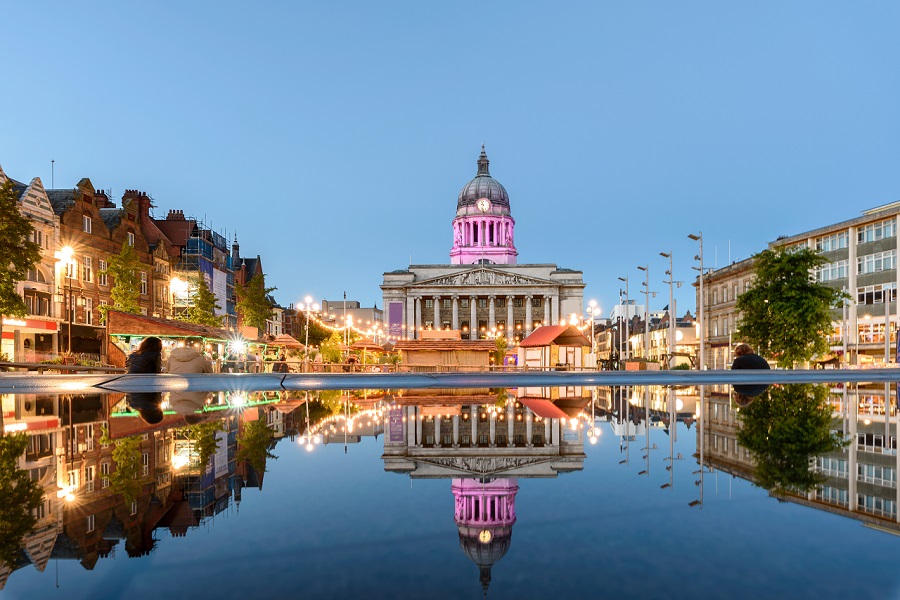 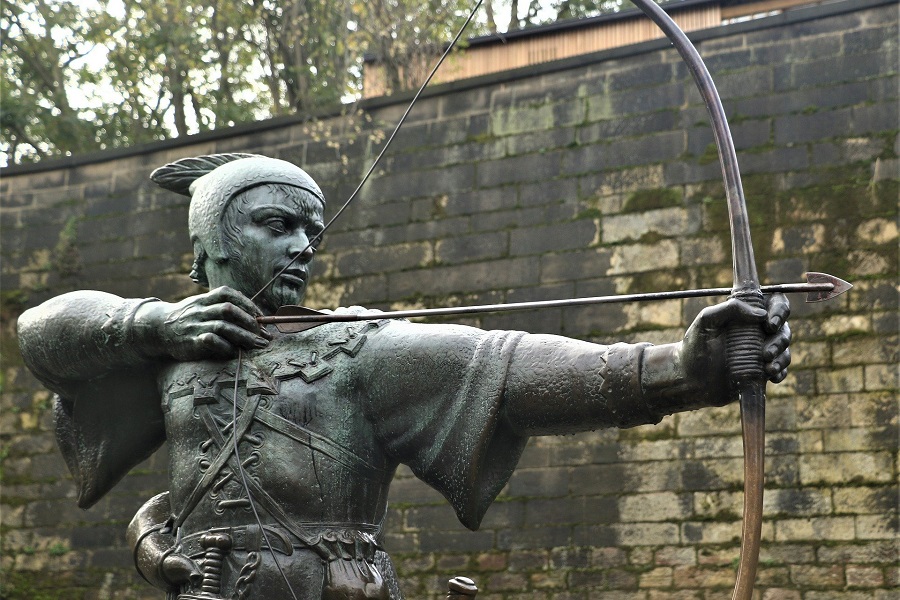 admin2021-03-04T15:23:07+00:00
Page load link
We use cookies to ensure that we give you the best experience on our website. If you continue to use this site we will assume that you are happy with it. Please visit our Privacy & Cookies Policy if you are unsure. Ok
Go to Top