Skip to content
Guide to Living and Working in Southampton

Guide to Living and Working in Southampton

Southampton has been an important settlement since the Stone Age. The Roman invasion of Britain in AD43 led to the establishment of Clausentum just outside modern day Winchester.

For the Romans Southampton was a major trading port, but under the Anglo-Saxons the settlement flourished.

Since the Anglo-Saxon times, Southampton has continued to flourish due to its status as a leading port. Southampton became a spa town in the eighteenth-century because of the sea bathing that is possible there.

Today, Southampton’s tourism industry is still alive and thriving with plenty to do in the city. If you have an imminent move to Southampton planned for the months ahead, there are plenty of good reasons to get excited about your new home.

Read on to find out more.

Here are our top five reasons that you should be excited about moving to Southampton for work or study.

1. It has a long, rich and important history

The Bargate in Southampton is a landmark that every inhabitant of the city knows and loves well.

It is a 12th century Norman erection that was once part of the city’s walls. It is an essential spot to stop at for a selfie.

Tudor House is another one of the city’s incredible buildings that is well worth a visit, as is the bronze The Titanic Engineers’ Memorial.

2. It is in an incredible spot overlooking the Solent

If you are a lover of watersports then Southampton has plenty of activities and hobbies for you to try during your time there.

From sailing to jet skis, if you love the sea, then Southampton will soon become your new favourite place.

3. It has great food and drink for brilliant nights out

There are plenty of outstanding places to go out for dinner or for a drink in Southampton. It is certainly fair to say that the locals love their food.

Our favourite is Ottoman Kitchen. @VisitSoton said, “Did you hear the news? @ottomankit has been voted the Best Middle Eastern Restaurant in the UK by the Asian Restaurant Awards for the second year in a row! Why not order a takeaway and try the award-winning Turkish delights for yourself.”

4. It holds a place as a vital maritime centre in British history

During the First World War Southampton was the designated Military Embarkation port and it was also central to the preparations for the Invasion of Europe in 1944.

Due to this, Southampton was the seventh heaviest bombed place in the UK. For lovers of military history, Southampton is packed full of interesting exhibits and museums. The SeaCity Museum is a must visit.

Despite overlooking the Solent, Southampton is also a very green city. There are huge green areas in the city.

The city’s famous Common is 326 acres of woodland and there are another 40 green spaces for you to explore during your weekends.

Southampton is a vital city in Britain’s history. It was the place from which the Titanic took its maiden voyage and it’s now a city that’s building a future as a hub for the world’s tourism industry.

It is now at the centre of England’s cruise industry. At Mayflower Park, enormous cruise vessels set sail everyday taking people on holidays around the world.

We are sure that your time in Southampton will be exceptional and that it will fast become your new home from home.

Innclusive are the short-term accommodation experts. Let us find you your new home from home by calling Innclusive on 0208 159 1036 today. 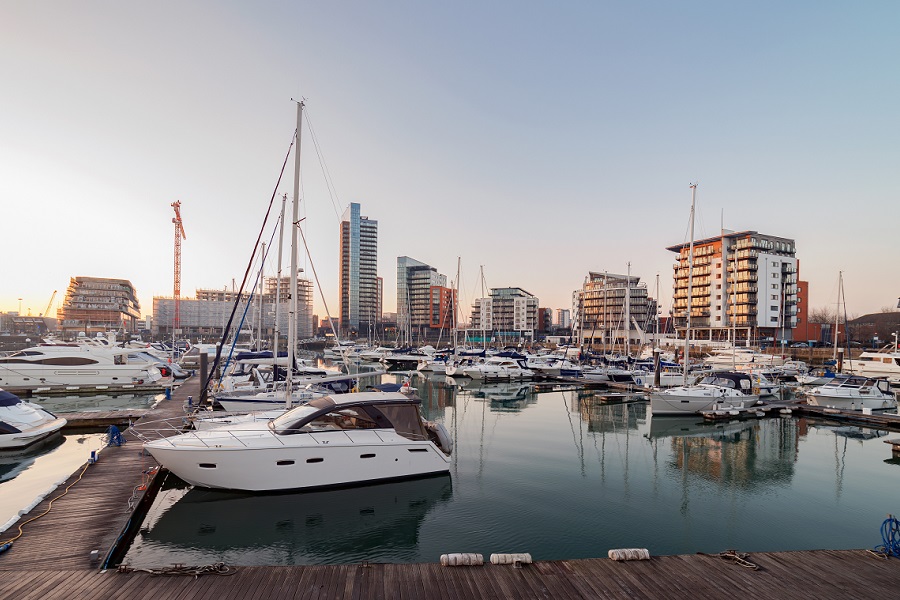 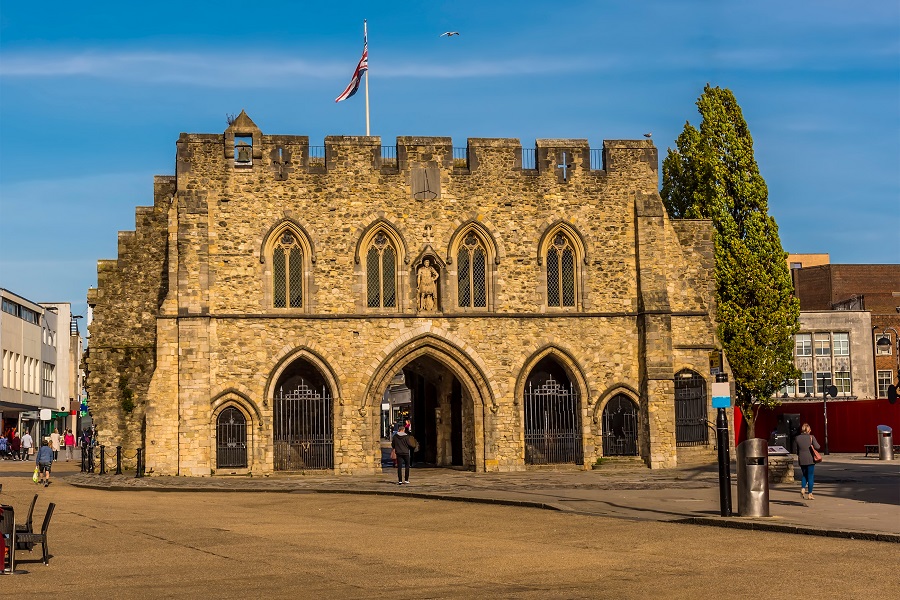 admin2021-03-04T15:48:31+00:00
Page load link
We use cookies to ensure that we give you the best experience on our website. If you continue to use this site we will assume that you are happy with it. Please visit our Privacy & Cookies Policy if you are unsure. Ok
Go to Top