If you’ve just moved to a new city for work then you’re probably keen to go out and explore when you’re off duty.

Especially if you’re only there for a few months so understandably want to pack in as much of the city as possible before you have to leave again.

So, how do you do that? Well, here are some ideas:

Get to know the local coffee shops, bars and delis. These are good initial ‘home’ points for you, i.e. that make you feel familiar with the city.

It’s always a good idea to have another spot, outside of your flat, that you feel is ‘your space’ i.e. where you feel comfortable. That way you won’t get too fed-up in your flat if you sit in it too many nights in a row.

Ask your new colleagues where they go at weekends and let them know about the kind of places you like. Is there anywhere similar in your new city?

Chances are, they will offer to take you out and show you around – so that’s two birds with one stone, new places to see and new friends to do it with.

Certainly, according to property finder @PhilSpencerTV: “If you’re moving to a new city for a job, give your co-workers no reason to dislike you! While being overly forward is never the answer, it’s important to be friendly.”

Night classes at the local college, after-work spin classes in a nearby gym or weekend art classes wherever you can find them – these are all a great way to meet new people outside working hours.

Why not join a class for an activity you have never done before but always fancied trying out? This could be learning to upholster a chair, landscape photography or even sailing. Not only will you meet new people but you will pick up a new skill into the bargain.

If you frequent the same coffee shops regularly you will probably get to know the staff so ask them for any hot spots they can recommend.

They might know a great alternative cinema, for instance, or some out-of-the-way second-hand clothes shops you can spend the odd weekend rummaging around in.

When opportunities arise, instead of thinking you would rather have a quiet night in or that it’s ‘not quite my thing,’ surprise yourself by accepting instead. Tell yourself it’s ‘a new you’ in this new city – one that says ‘yes’ to most reasonable invitations.

After all, friends won’t exactly be piling up to take you out because you’ve not had time to make them yet. And don’t just restrict this vow to socialising – try it out at work too and see what happens.

Thinking of moving temporarily to a new city yourself – either for work or pleasure? Then why not take a look at some of the impressive apartments we offer here at Innclusive?

Our contemporary apartments cover a range of major cities in England and Ireland.

We even have smart accommodation in Copenhagen. Take a look for yourself at www.innclusive.co.uk. 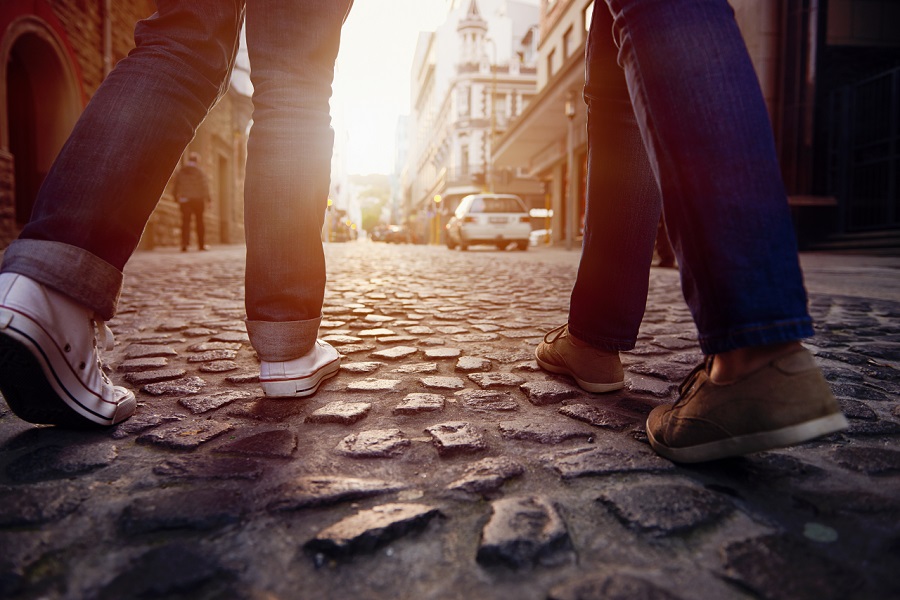 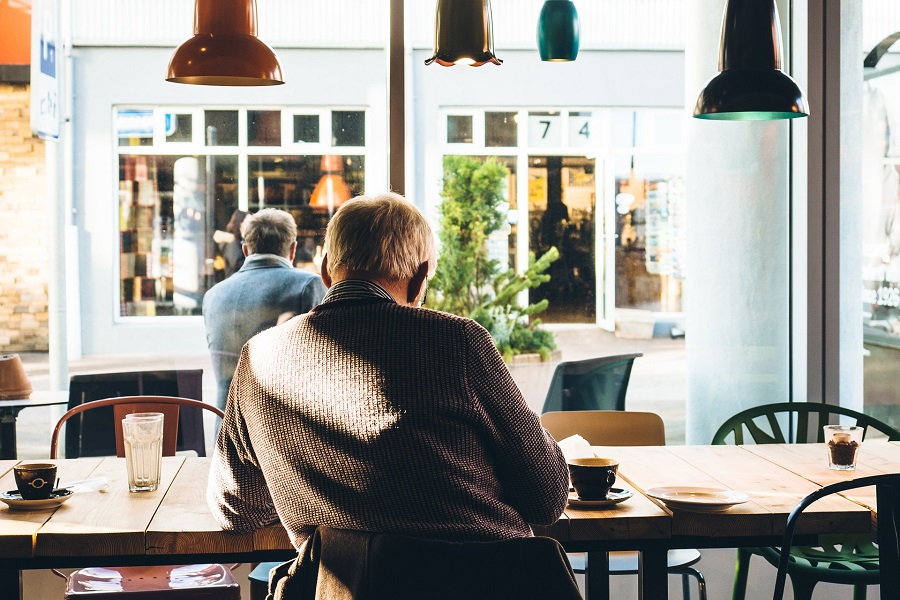 admin2021-05-27T14:06:13+00:00
Page load link
We use cookies to ensure that we give you the best experience on our website. If you continue to use this site we will assume that you are happy with it. Please visit our Privacy & Cookies Policy if you are unsure. Ok
Go to Top