Skip to content
Guide to living and working in Milton Keynes

Guide to living and working in Milton Keynes

Milton Keynes’s popularity is on the up and up and it has been for a few years now. This is because it is not only extremely close to London, at just 60 miles away.

It is highly desirable as a commuter town because it has managed to blend urban living with the rural idyll. This is why the UK’s newest city is now firmly at the top of lots of people’s lists of fabulous places to live.

It’s home to many national and international companies and is one of the top-ranking places for business outside London. Milton Keynes is one of the few places in the UK which has consistently benefited from economic growth.

But working and living in Milton Keynes is great for lots of other reasons, here our top five reasons you should be celebrating your coming move to Milton Keynes.

1. It was designed to work efficiently

Milton Keynes benefits from being built on a grid network, called The Grid. This means that all of the main roads were designated H or V depending on whether they were going to run horizontally or vertically.

The ambition in building the city on a grid network was to make sure that the city’s traffic system worked efficiently and to reduce traffic and pollution. This is also where it gets its title of being a city of roundabouts.

People may make jokes about them, but Milton Keynes does not suffer from many congestion issues.

2. It was built to protect green spaces

Milton Keynes’ architect Richard Llewelyn-Davies left 40% green space in the city and two valleys surrounding the city. This means that wherever you are based in Milton Keynes you are not far away from open space and greenery. There are more than 20 million trees in the town.

3. It has a unique place in the UK’s history

Bletchley Park, where the World War II codebreakers worked on cracking the German Enigma and Lorenz machine codes, is a very easy trip being a few short miles away.

It’s the perfect place to get in touch with the past and have history come to life before your very eyes.

4. It’s the perfect spot for skiers!

5. It can boast fabulous arts and culture

For music, Milton Keynes is excellently served by The Stables which is a 398-person auditorium where anything from jazz to pop are performed all year round.

Milton Keynes is a thriving city, it’s admittedly actually a town, with a lot to offer anyone moving there. With your move to Milton Keynes fast approaching, let Innclusive help you find fabulous short-term accommodation at impressive prices. 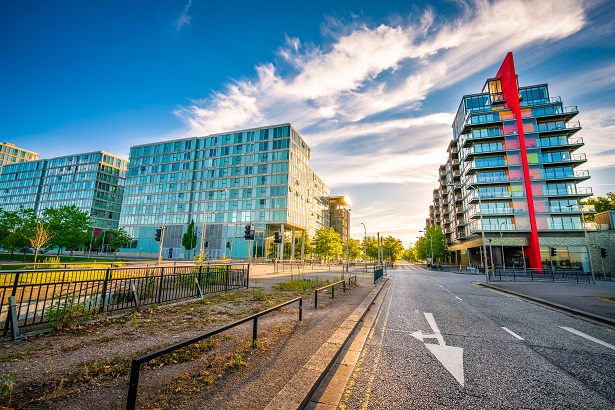 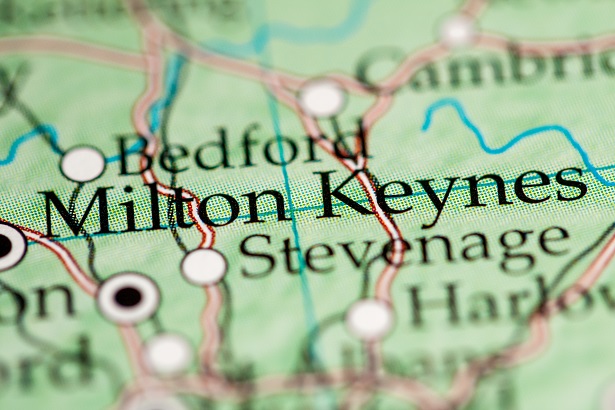 admin2020-12-10T17:22:08+00:00
Page load link
We use cookies to ensure that we give you the best experience on our website. If you continue to use this site we will assume that you are happy with it. Please visit our Privacy & Cookies Policy if you are unsure. Ok
Go to Top