Skip to content
Down-time in Dublin: Things to do in Dublin

Down-time in Dublin: Things to do in Dublin

Faced with so many things to do in Dublin, it can be a bit overwhelming when you first step out onto the streets of the country’s capital city.

Foodie’s could head for one of the city’s wonderful Michelin-starred restaurants, or maybe you’d rather check out the abundance of beloved bars.

The Blind Pig or Farrier & Draper?

Then there is the famous Guinness distillery at St James’s Gate where, after the tour, you can pull your own pint in their Gravity Bar.

@HandLuggageOnly says, “Walking into the tasting rooms kinda made me feel like I’d been let loose in Willy Wonka’s chocolate factory.”

To help, here aresome of our favourite things to do in the capital of the Emerald Isle:

Founded in 1904 WB Yeats, the Abbey Theatre – also the National Theatre of Ireland – offers a plethora of evening entertainment for you to choose from.

Plays, comedy, and music – it’s all here for the taking. You can even take a tour behind the scenes. Early bird tickets cost just €10, while it’s possible to get a front row seat for €13.

As its name suggests, this cocktail bar in the heart of Dublin is a little – or rather a big – touch of Paris.

Located over three floors and beautifully decked out in marble and wood, with an impressive glass arched ceiling, it isa delight even just to sit and admire.

Cafe en Seine serves up food and theatre as well as fancy drinks. Find it between Trinity College and St. Stephens Green.

If you area Harry Potter fan then you must head down to Ireland’s top university, Trinity College, for a look around.

The library in particular should prove of interest since it’s the same one used in the Harry Pottermovies. In this incredibly well-stocked library you will also find the famous Book of Kells.

The architecture in this campus is simply stunning and well worth an hour or two of your time to marvel at.

A two Michelin-starred eatery, Restaurant Patrick Guilbaud, serves up contemporary Irish fare. Located in the centre of the city, right next door to the five-star Merrion Hotel, its gorgeous à la carte menu changes seasonally and the lunch menu on a daily basis.

Feel free to pop in more than once during your business trip, but bear in mind the eight-course tasting menu is €205 per person.

Home of the Irish President – and a herd of wild deer – Phoenix Park is one of Europe’s largest parks. You may be lucky enough to spot a game of Polo being played while you are there wandering amongst the forest and parkland.

You will also find a zoo there, along with Victorian flower gardens and plenty of cycle trails should you fancy hiring a bicycle and exploring. Find it just one and a half miles from O’Connell Street in the city centre.

Get more ideas on what to do in Dublin and other cities you may be doing business in at InnClusive.co.uk 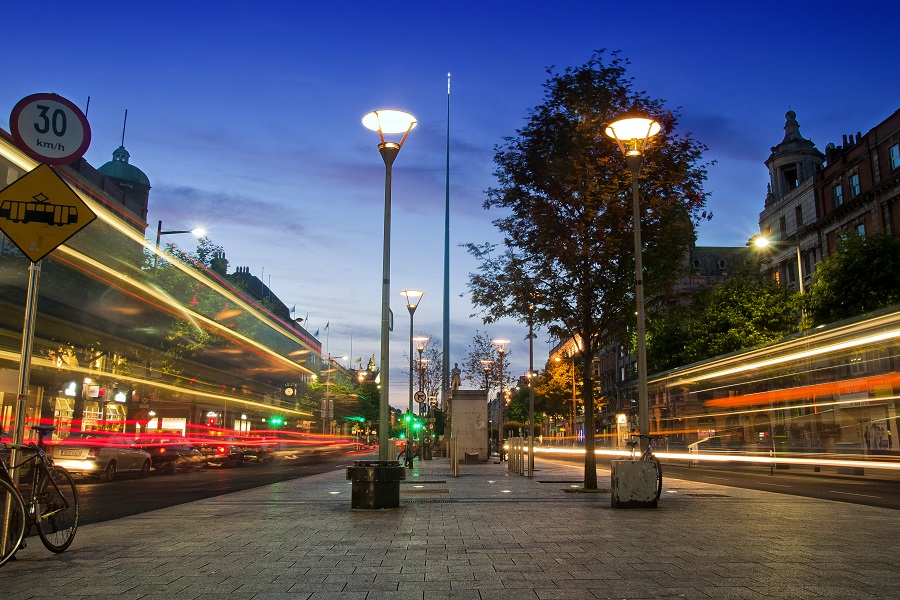 admin2021-06-25T13:59:55+00:00
Page load link
We use cookies to ensure that we give you the best experience on our website. If you continue to use this site we will assume that you are happy with it. Please visit our Privacy & Cookies Policy if you are unsure. Ok
Go to Top