As one of the most exciting and cosmopolitan cities in the world, London is great to work and socialise in. It’s also a fabulous city to live in – if you can afford to buy – or even rent, a property, that is.

It is well-known that property in London costs about twice – if not three times as much – as an equivalent property even within 40 miles of Inner London.

And that’s why the majority of people who work in London choose to live on its boundaries or, in geographical terms, in Greater London and beyond.

Yes, they will have a commute into the City as a result, but that doesn’t necessarily mean it’s a bad thing. Many of these train journeys are less than an hour and it means a bit of time on your own to relax and plug into some music, a talking book or a movie.

So, what are the best commuter towns to live in for those who work in the city? Here are our favourites.

Sitting alongside the River Thames, Marlow is just 50 minutes on the train into London Paddington.

This Buckinghamshire town is peaceful with plenty of independent shops and pretty village pubs nearby.

A city itself (rather than a town), St Albans in Hertfordshire is just 18 minutes by train into London.

Voted one of the best places to live in Britain by the Sunday Times newspaper, it is set in the beautiful countryside, with lots of lovely restaurants and coffee shops nearby.

From Cambridge into King’s Cross, London via Great Northern trains takes just 50 minutes. The town itself may be busy but there are plenty of parks and green spaces to walk through, bicycle to, or picnic at. And, of course, there is the lovely River Cam and the stunning architecture of Cambridge University to marvel over.

Also, according to the London Standard newspaper’s property section @HomesProperty: “Oxford may be the favourite to win the boat race in 2017, but when it comes to commuting to London, Cambridge and its surrounding villages are leagues ahead with better value and faster trains to London than their arch rival.”

The town is famous for its annual Royal Sailing Regatta in July and is a year-round visitor destination. Trains run from the local station to London Paddington in around an hour.

Another Sunday Times poll winner, Berkhamsted in Hertfordshire was recently voted ‘best place to live in the south-east by the newspaper.

The pretty market town has the Grand Union Canal running through it and the Chiltern Hills as a backdrop. West Midlands Trains run to London Euston in less than 30 minutes.

Have you found a better commuter town or village that should be on this list? Then let us know by commenting on our blog. At the same time, why not take a look at the great serviced accommodation we have in London’s commuter belt. 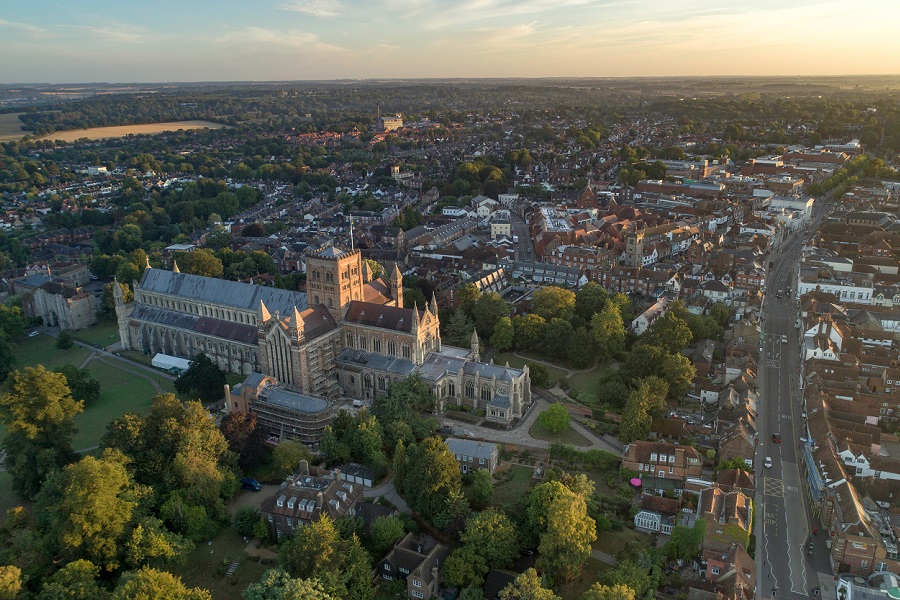 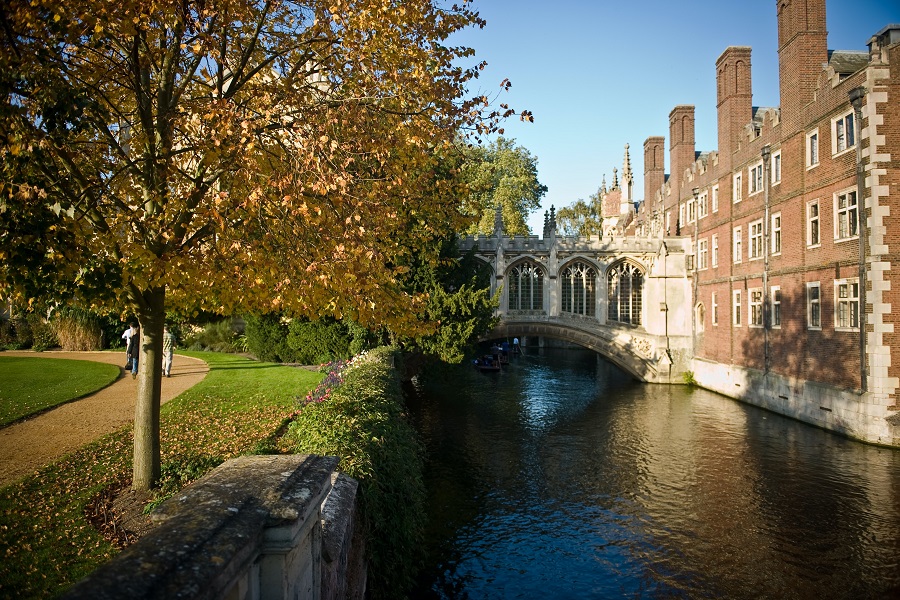 admin2021-05-25T13:10:13+00:00
Page load link
We use cookies to ensure that we give you the best experience on our website. If you continue to use this site we will assume that you are happy with it. Please visit our Privacy & Cookies Policy if you are unsure. Ok
Go to Top