Running the virtual London Marathon on October 3 and looking to limber up a bit? Then check out some of the alternative London running routes we’ve found.

If you didn’t get a place in the virtual London marathon then even more reason to read this so that you’re fit enough for next year’s event back on the streets of London.

What is the London virtual marathon?

First up though, you may never even have heard of the London virtual marathon. Well, it’s where 50,000 runners will run the traditional route from Blackheath to the Mall, virtually.

Basically, you run 26.2 miles within 24 hours on Sunday, October 3 and alert the organisers to your start and finish times by logging them into the official Virgin Money London Marathon app.

Last year more than 37,000 runners from around the globe managed to finish the distance with the period. It earned organisers of the event an official Guinness World Records title.

The website GreatRuns.com has come up with a fab list of runs that you can do both in and out of the capital.

Regent’s Park at 395 acres is certainly a decent run. It’ll take in Queen Mary’s Gardens with its 400 different varieties of roses, laid out in a total of 12,000 of the blooms.

Combined with Primrose Hill (which is half a mile away) this route will give you a great view of Central London from the top. You can also combine the route with Hyde Park, sitting less than one mile south of Regent’s Park.

A favourite run for many marathon runners all year round, Hampsted Heath is easily reached by the Tube. What makes this a great location to run in is the fact it’s hilly – so good for uphill training.

Offering varied routes to run, you can be running in woodland one minute and open fields the next. Such as the popular six-mile Health Circuit. And, if you’re still looking for more after that, Parliament Hill has a 1.5 mile loop you can combine it with.

For a more inner-city route, there is the Docklands trail. Much beloved of those who admire everything about the East End of the city, you’ll definitely spot lots of runners on this.

This particular route incorporates three venues. There are the canals, the 2021 summer Olympics location, and Victoria park.

To get there, arrive at Mile End tube station and head north to Victoria Park. Then it’s Olympic Park, the River Lea, Livestone Cut, Regents Canal, and return. A longer option of two miles is to include the Regents Canal path.

In summary, @greatruns advises: “The best places to run in London are around the famous and historical Royal Parks: Hyde Park, Kensington Gardens, Green Park, St. James Park, and Regents Park are all relatively close together and are interconnected.”

Find more things to do in London at InnClusive today. 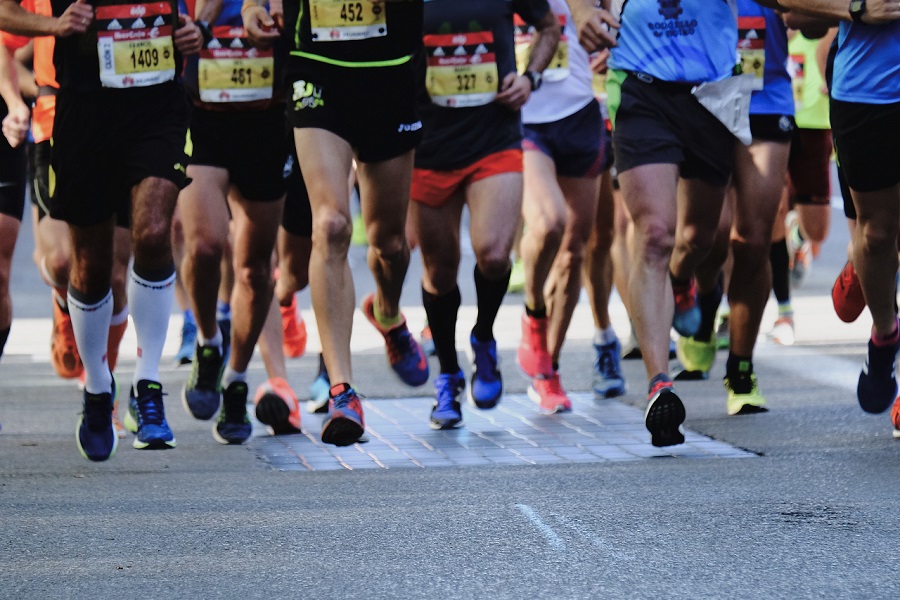 admin2021-06-25T13:58:48+00:00
Page load link
We use cookies to ensure that we give you the best experience on our website. If you continue to use this site we will assume that you are happy with it. Please visit our Privacy & Cookies Policy if you are unsure. Ok
Go to Top