Skip to content
What is Leeds Famous for? 9 Fascinating Facts about Leeds

What is Leeds Famous for? 9 Fascinating Facts about Leeds

So, just how much do you know about Leeds? If you’re heading this way then you may just want to be armed with a few facts before meeting some of the very friendly locals (it’s Yorkshire, after all).

And here’s a list of Leeds facts that may just surprise you:

Creator of the jelly tot – and astronaut food

While working at the confectionery factory Rowntree in York, the Leeds research scientist Brian Boffey came up with a powdered jelly creation we now know as jelly tots. So clever was his freeze-dried technique that he later went on to work with NASA, producing food for space missions.

Home of the fizzy drink

Staying with all things sugary, another scientist, Joseph Priestly infused water with carbon bubbles at a laboratory at Leeds University. That was back in 1767. We’ve had fizzy drinks ever since.

The first-ever M&S was opened in Leeds. At the time – 1884 – it was actually a Penny Bazaar stall at Kirkgate Market. The nationwide chain has certainly come on since then…

Pudsey the Bear, who campaigns relentlessly for the charity Children in Need, was created in Leeds. Pudsey, near Leeds, was the name of the town in which she grew up and which she fittingly applied to the mascot. Neither the yellow bear with the eye patch nor the charity has looked back since.

It spurred on famous musicians

The Kaiser Chiefs and Mel B all grew up in Leeds. But there are other famous faces, sans musical roots. Olympic boxer Nicola Adams, for instance, is from Leeds and so too is chef Marco Pierre White. The engineer for the Sydney Opera House – Sir Edmund Happold – also made his home in the city.

It’s the home of the internet

Or rather the first-ever internet provider in the UK. At the time the service was known as Freeserve. Today you’ll probably recognise it as EE.

Trains have been running through Middleton Railway Station continuously since it was first opened back in 1758. Today its diesel train is operated by volunteers, who make sure there’s still a connection from Moor Road Station to Park Halt. One of the train’s carriages can even be hired for parties.

The first film was shot in Leeds. A silent film made back in 1888, Roundhay Garden Scene was shot by Louis Le Prince. He was a French inventor and his recording is believed to be the first-ever made for the big screen.

The man who wrote Oliver Twist, A Christmas Carol and David Copperfield visited Leeds many times during his lifetime. And he really wasn’t impressed. In fact, he described the northern location as ‘odious.’

Thankfully, modern travel writer and photographer @MsKatyaJackson has a different perspective on the city after just one visit: “Leeds has been on my ‘to visit’ list for quite a while. Before going there all I knew was that it used to be one of the main industrial cities and that’s basically it… However, after spending the weekend exploring Leeds I was pleasantly surprised to find out what Leeds had to offer.” 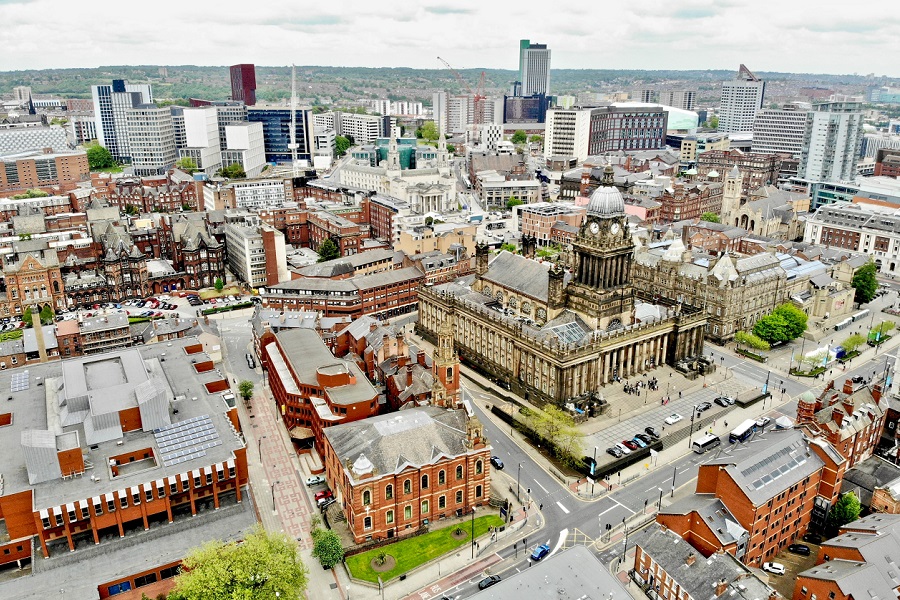 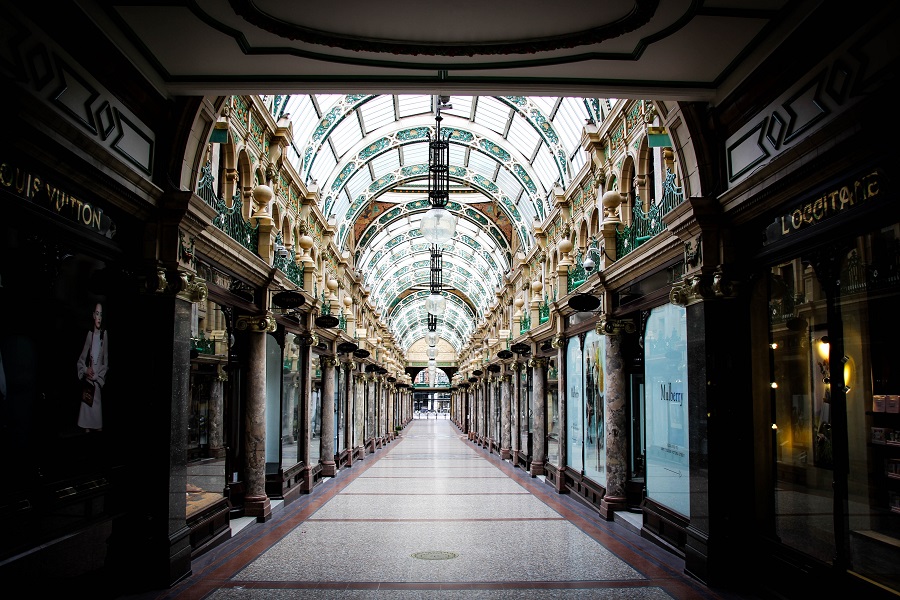 admin2021-10-22T15:07:43+00:00
Page load link
We use cookies to ensure that we give you the best experience on our website. If you continue to use this site we will assume that you are happy with it. Please visit our Privacy & Cookies Policy if you are unsure. Ok
Go to Top