Skip to content
Guide to Working and Living in Newcastle

Guide to Working and Living in Newcastle

Newcastle upon Tyne is the most populous city in North East England with a population of 302,820. Despite being a very ancient city with the first settlement on the land being built by the Romans in the 2nd century, Newcastle is a very modern and bustling city.

The city’s architecture is an impressive part of the city still standing on a medieval street layout. The Quayside area is a thriving hub for the city where many people spend their free time.

Newcastle is a surprisingly cosmopolitan city, with plenty to keep even the most demanding visitors busy. Keep reading to find out why you should start packing for your move to Newcastle today.

1. It has excellent shopping opportunities

Excellent retail therapy opportunities abound in Newcastle. To start with, there are superb markets. @NewcastleCC recently praised the city’s markets in a tweet saying that “The Grainger and Quayside Markets are both fantastic for festive shopping & open every Sunday up until Christmas. Pop along today and see what you can find…”

And there are also plenty of fashionable high street stores as well as independent boutiques. The biggest shopping centre is Eldon Square Shopping Centre which has a John Lewis, Marks and Spencers and the largest Fenwick department store in the UK.

2. It has impressive museums, theatres and art galleries

The Baltic art gallery staged the Turner prize in 2011 and Newcastle’s Grade I listed Theatre Royal is the northern home of the RSC.

There’s also the Metro Radio Arena and the Sage building for music lovers. All this means that most culture vultures will be very happy living in Newcastle.

3. It is surprisingly green

Like Sheffield, Newcastle is a surprisingly green city. It even has a town moor right in the centre of the city where cows graze.

It is an area of common land that covers an area of around 1000 acres, larger than Hyde Park and Hampstead Heath combined and also larger than New York City’s Central Park.

4. Everything is so convenient

It takes just 15 minutes to walk across the city making it the smallest big city in the world!

5. It is the home of many world firsts

Newcastle’s history is rooted in how innovative the inhabitants of the city are. It’s the home of the world’s first locomotive, the electric light bulb, the first turbine-driven ship, the first electric street light, the Metro system, Lucozade, and Wispa Bars.

It is no wonder then that “Newcastle … narrowly missed out on a podium place in a list ranking the most attractive cities in the UK.”

With so many delights in store for you in Newcastle, it is time you got packing. InnClusive are short and medium-term accommodation experts.

We are the only people you need to speak to if you are looking for short and medium-term accommodation if you are being posted away from home due to work or studies. 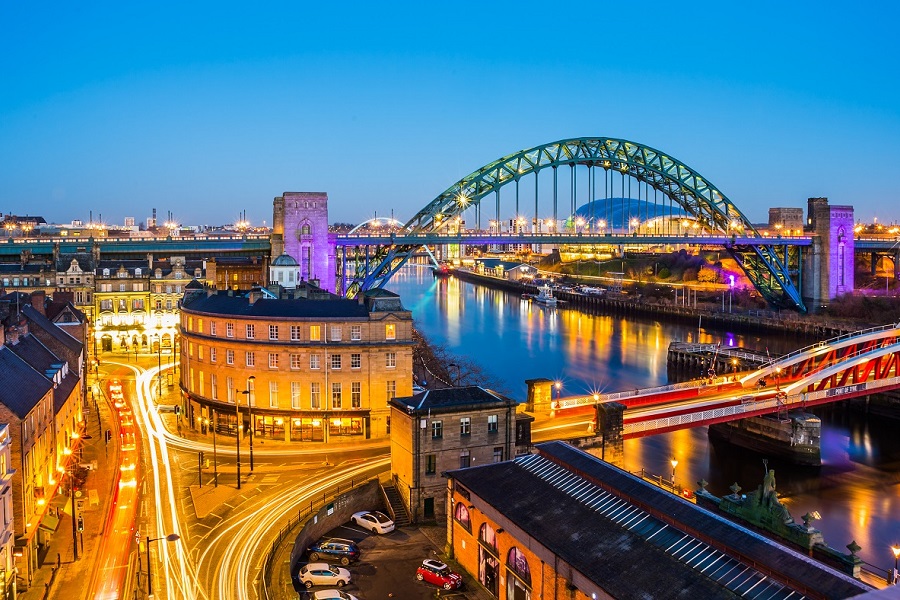 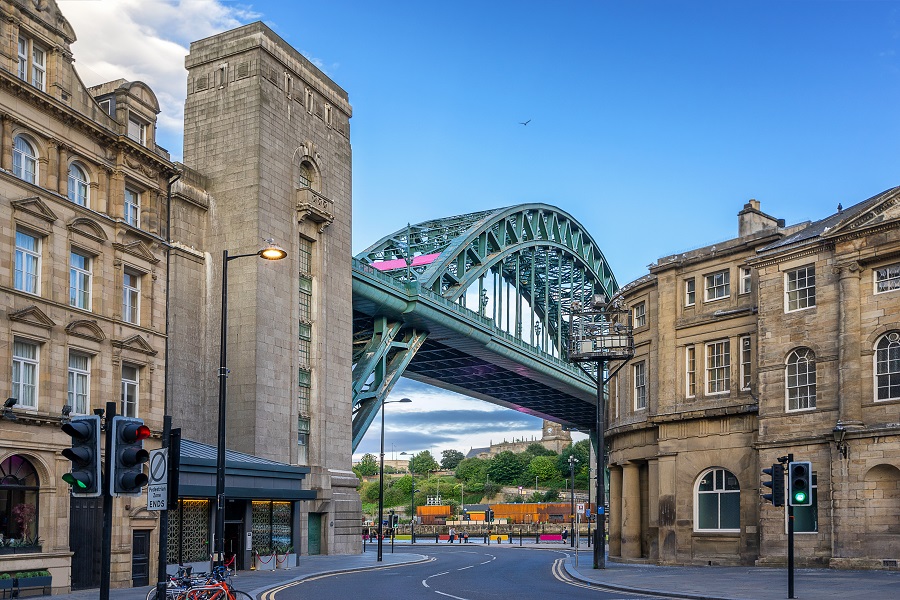 admin2021-01-29T17:12:36+00:00
We use cookies to ensure that we give you the best experience on our website. If you continue to use this site we will assume that you are happy with it. Please visit our Privacy & Cookies Policy if you are unsure. Ok
Go to Top